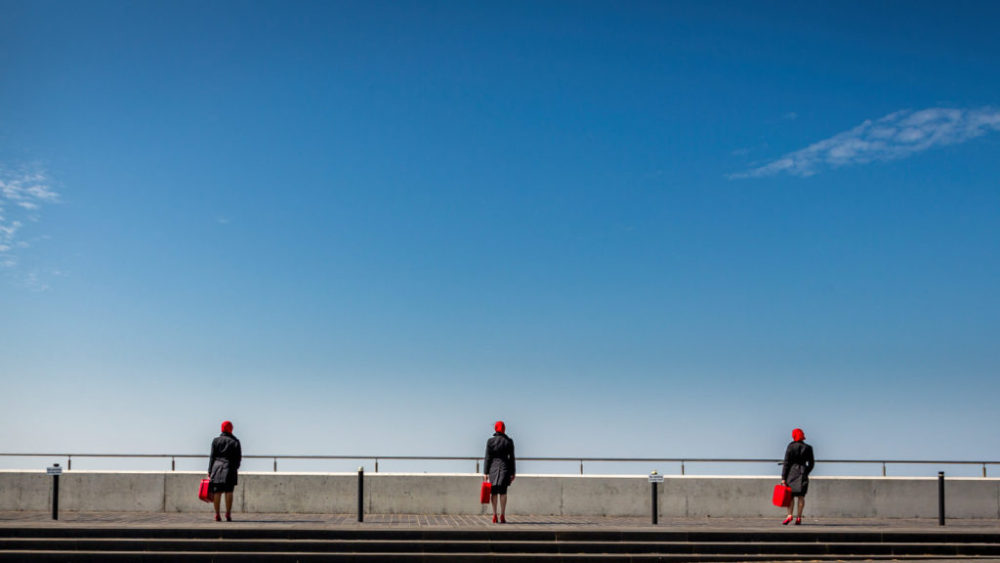 We are pleased to announce the appointment of Jo McLean as the Executive Director of Clod Ensemble & Performing Medicine.

Starting in May 2020, Jo McLean joins Performing Medicine after four years as Chief Executive Officer of The Touring Network. A former classical musician, Jo has worked as a consultant and producer in Scotland and internationally, commissioning small and large scale works across a wide range of art forms. She is a Saltire Fellow, having participated in the fellowship programme in 2018/19 with a focus on entrepreneurial and leadership skills.

As Executive Director of Performing Medicine, Jo will join Director Suzy Willson whose work has been instrumental in innovating across both the arts and health sectors over the last 25 years. Jo’s role will focus on the strategic progress of the organisation.

Jo McLean said:
“I’m delighted to be joining the Performing Medicine team at such an exciting point in their evolution, and am looking forward to contributing to their continued development and impact. The company is already well-positioned across sectors, and I hope that my contribution to the next stage sees the organisation being recognised for influencing and leading considerable change within and outside the sector.”

Artistic Director, Suzy Willson said:
“In these turbulent times, we urgently need to connect across disciplines, sectors, communities, countries and continents. I am so pleased that Jo is bringing her vision and rigour to Performing Medicine and I look forward to working with her to catalyse new partnerships and projects across the arts and health sectors in the UK and internationally.”

This new role is generously supported by The Roddick Foundation.

Clod Ensemble is a charity registered in England No. 1064633.
Company number 3251499 (registered charity and company name: The Clod Ensemble).